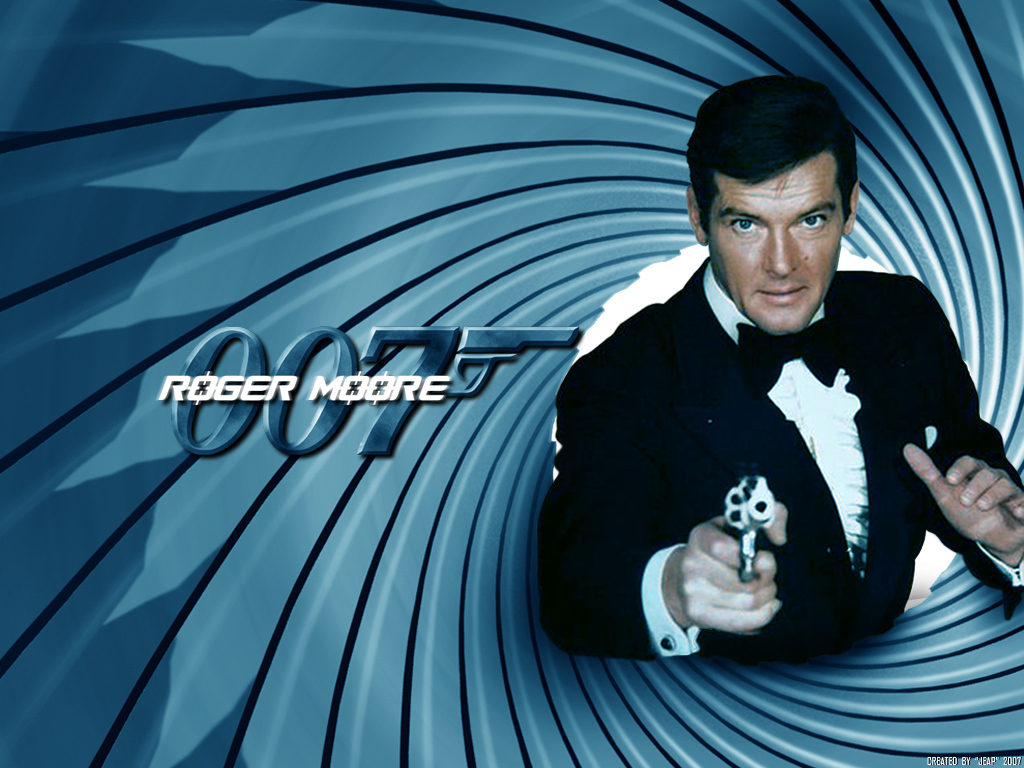 Multiple James Bond stars are paying tribute to Roger Moore after his death on Tuesday.

A great man & debonair citizen of the world. #RIP

You will be missed." pic.twitter.com/xUIodbZtKh

In a statement to EW, Connery spoke of his friendship with his fellow knighted actor, who assumed the role in 1972. “I was very sad to hear of Roger’s passing,” he said. “We had an unusually long relationship, by Hollywood standards, that was filled with jokes and laughter. I will miss him.”

Pierce Brosnan called Moore “the greatest Bond of his time” in a statement to PEOPLE. “He embraced the role with an easy charm and grace that let us all in on the game,” Brosnan wrote. “He saved the world seven times and then went on to become an even greater man working to ‘save the children’ with UNICEF. He never forgot the audience, and we shall never forget him. I am proud to have followed in your footsteps, Sir Roger. My heartfelt condolences to your family, friends, and children.”

Pierce Brosnan remembers Roger Moore: “you were a magnificent James Bond and one that lead the way for me" https://t.co/ktKLGm57I7 pic.twitter.com/0BzxGWRZwj

The Irish Mamma Mia actor also posted a tribute to his Facebook page, writing, “It is indeed with a heavy heart that I hear the news of your passing this morning. You were a big part of my life, from The Saint to James Bond… You were a magnificent James Bond and one that lead the way for me. The world will miss you and your unique sense of humor for years to come. My sincerest condolences to your family and children.”

Nobody Does It Better – love Daniel pic.twitter.com/lkeKirvt0l

Other members of the Bond family also publicly paid their respects, including producers Michael G. Wilson and Barbara Broccoli, who released a statement on the official 007 Instagram account.

“We are heartbroken at the news of Sir Roger Moore’s passing. On the screen, he reinvented the role of James Bond with tremendous skill, charisma, and humor,” they wrote in part. “In real life, he was a genuine hero working as a UNICEF Goodwill Ambassador for many years dedicating his life to alleviating the suffering of children all over the world. He was a loyal and beloved friend and his legacy shall live on through his films and the millions of lives he touched. We shall miss him enormously.”