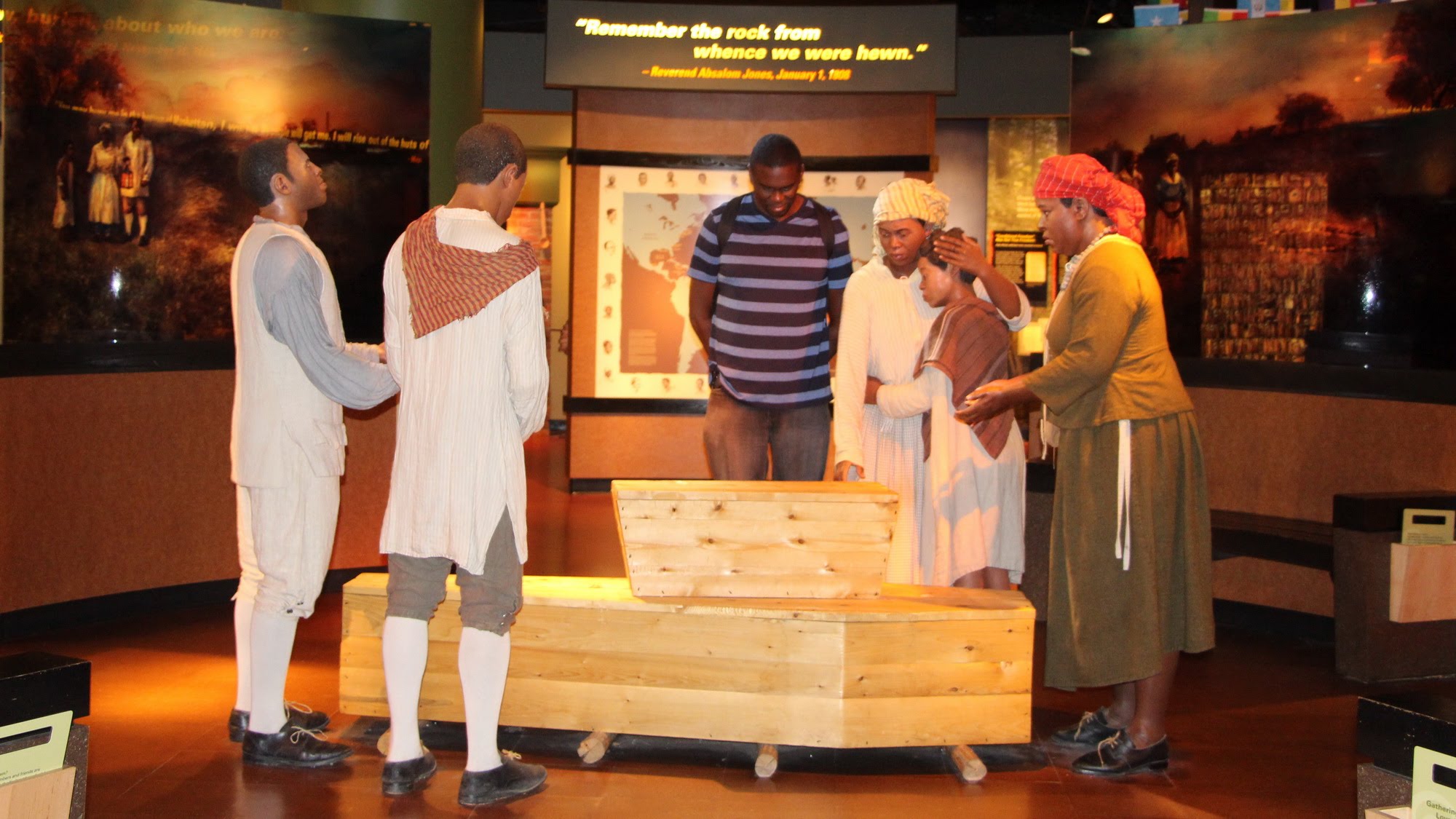 Here Are The 9 Dos and Don’ts of Funeral Etiquette

There’s no “right” thing to say to someone who has just lost a close friend, family member, or significant other. However, there are general etiquette rules to follow at the memorial service.

mental_floss spoke with Amy Cunningham, a Brooklyn-based funeral director who runs an establishment called Fitting Tribute Funeral Services, to get a sense of what is appropriate—and what is not—at a funeral or memorial service. While funerary customs differ from family to family, Cunningham provided a list of tips that are universal enough to apply to any ceremony.

“Modesty reigns. You’re there to listen and learn, not seize the limelight,” Cunningham says. In short, steer clear of flashy or distracting outfits and accessories. While it’s a good rule of thumb to stick with darker colors, don’t worry about wearing all black. After all, “black isn’t as uniformly correct as it used to be. At the Washington D.C. burial of a journalist, Diana McLellan, Maureen Dowd of the New York Times wore white,” Cunningham says. (Of course, this is entirely dependent on the culture. Different countries have their own de-facto shades for mourning.) Also, it goes without saying that you should make sure everything’s neat, clean, ironed, and tucked in.

The general practice is that the first few rows of the church or venue are reserved for family members or close friends. If you’re neither of those, sit toward the middle or the back. Once you’re seated, stay put (and quiet) for the ceremony’s duration. If you start coughing or crying, feel free to go to the bathroom or lobby and wait until it passes.

Chances are, you don’t know what to say to the person whose loved one just died. That’s OK. There’s no magic phrase that will make everything better, or sum up how sorry you are for their loss. Instead of tripping over your words, “be normal, hug, say nothing. Hug again,” Cunningham says. “Bring them some water or a snack if you see that they’re stuck talking to folks in a receiving line or something.” It’s also a nice gesture to send flowers or a card to the family member’s residence or workplace, or to the funeral home in time for the visitation or memorial service. Try to send these sooner, rather than later.

Cunningham says it’s a good idea to show up about 10 minutes early to a funeral. (If you think the service will be crowded, swing by a half-hour early so you can nab a seat.) If you do come late, the Emily Post Institute recommends that you remain unobtrusive by entering a row through a side aisle. If there’s a procession, wait outside until it’s done. However, it’s not the end of the world if you’re tardy. At the end of the day, the family is likely to be distracted for reasons other than your delayed arrival.

If someone makes a joke during the eulogy, don’t be afraid to crack up. (To stay on the safe side, follow the family’s lead.)

Keep your phone off or on silent—and better yet, keep it in your pocket or purse. It’s inappropriate to tweet, Instagram, or Snapchat a funeral unless you’re an immediate family member. (In that case, you might want to use social media to take advantage of digital memorial platforms or websites.) As for photos, you shouldn’t snap any during the ceremony, but it’s OK to take them if you’re away from the mourners and you want to pose for a group shot with friends or family members you wouldn’t have seen otherwise.

Babies should be left with a sitter, but it’s fine to bring kids over the age of six or so to a funeral. Don’t worry that the occasion will make them anxious or sad. “Kids want to be a part of the festivities, and are generally less scared of death than we assume they are,” Cunningham says.

If your child was close to the person who died, they might be asked to participate in the ceremony. They can read poetry, speak, sing, or play instruments. In short, be creative with your child’s involvement. “We don’t give kids enough to do at funerals,” Cunningham says.

8. DON’T: BE RATTLED BY RELIGION

If a service contains religious elements, don’t worry if you’re not a practicing member of the faith. You shouldn’t feel forced to partake in a sacrament or say a prayer out loud. Instead, “stand and listen. Marvel at the world’s liturgy and funeral customs,” Cunningham says.

9. DO: TAKE SOME TIME TO REFLECT

While you go to a funeral to pay tribute to someone who died, it’s OK to also take some time to reflect on your own life. “When you attend a funeral, you are—like it or not—exposing yourself to life’s greatest mystery,” Cunningham says. “It’s an opportunity to sift through your own ideas regarding life’s meaning, your work, your friendships, your family—in short, your commitment to living fully … Even if you don’t experience a transporting ‘Eureka’ moment, you will get something out of it if you’re present to what’s happening.”