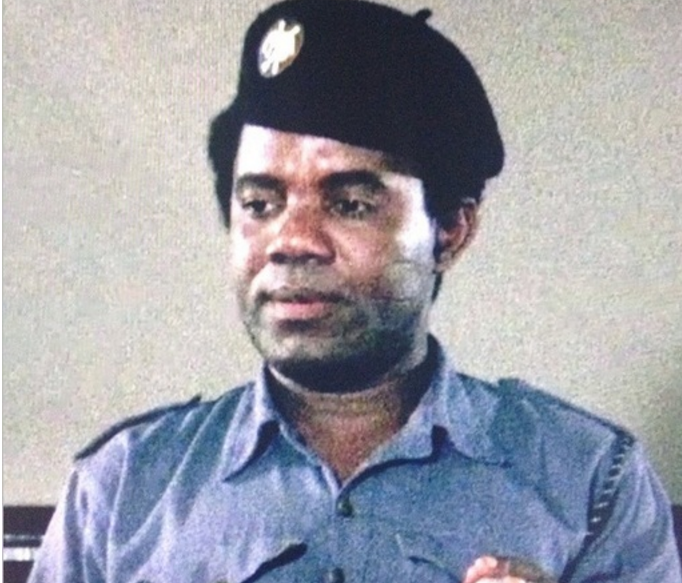 The father of Nollywood juggernaut, Kunle Afolayan, and legendary filmmaker, Adeyemi Afolayan, is back – well, sort of.

Adeyemi Afolayan (Ade Love) is set to resurrect in screens across the country this December, two decades after his shocking death on December 30, 1996.

Kunle Afolayan is done upgrading the footage of his father’s 1980s classics, Taxi Driver, Taxi Driver 2 and Kadara, which are all set to screen next month.

Kadara is a charming movie that follows the story of rivalry between a handsome and endearing farmer and a brutish man of considerable wealth for the hand of the most beautiful princess in the entire kingdom.

Taxi driver follows the story of a taxi driver whose estrangement from his wife complicates his life with his only son. He eventually meets and falls in love with a young woman under unusual circumstances and his life begins to take a turn.

Taxi Driver 2 follows the story of Tunde Samuel, who after sordid experiences as a taxi driver, decides to help clean up the society of its criminal aspects. He becomes a policeman and goes undercover as a… taxi driver.