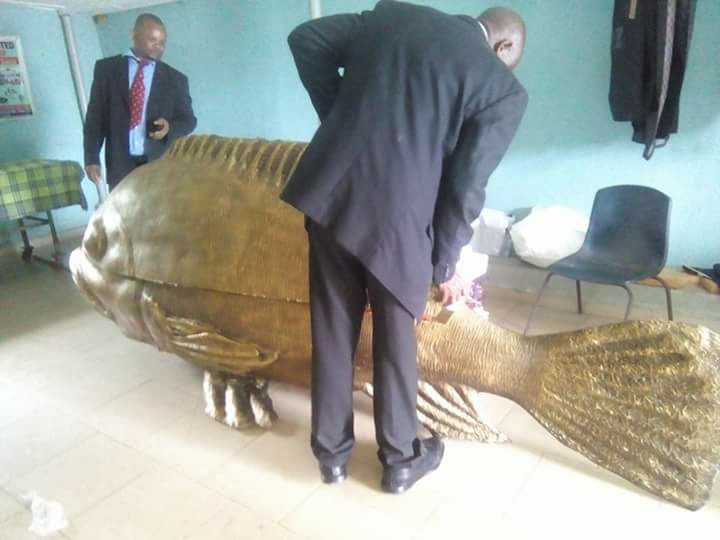 Gold Fish Casket And The Changing Face Of Casket Choices

Gradually, Nigerians are coming to terms with the new trends in casket choices for burials. This is against the backdrop that so many people, quite accustomed to the traditional rectangular caskets, see newer, gaudy designs as either absurd or has a tinge of superstition attached to it.

The following pictures were reportedly taken by a Facebook user in Akwa-Ibom State, Nigeria who couldn’t believe his eyes at the unorthodox casket choice used in an unidentified funeral procession. 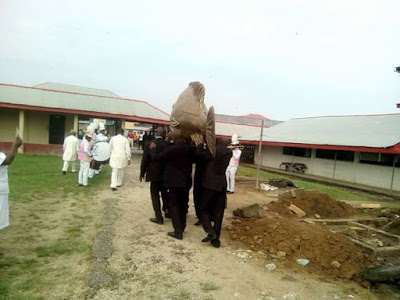 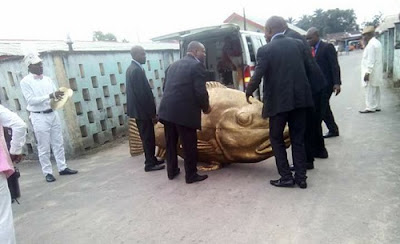 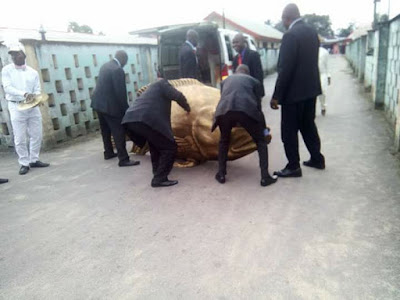 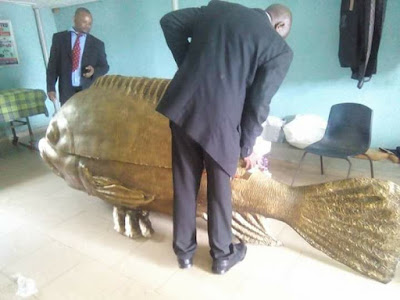 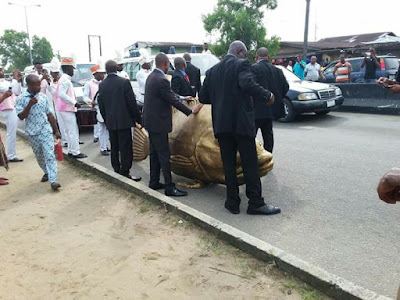 Expectedly, the pictures generated several reactions with the most famous being this:

However, coffins and caskets are becoming more elaborate and intricately designed to reflect the lifestyle of the deceased or the relatives. Some, prior to their death, will specify the kind of coffins they want.

Although, not yet a common occurrence in Nigeria, it is safe to say that mammoth, stupendous and gaudy looking caskest will soon become the norm rather than an exception.