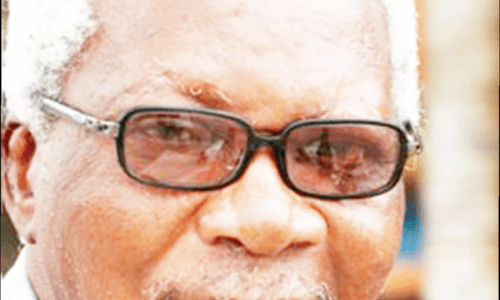 John Pepper Clark-Bekederemo was  a Nigerian poet and playwright with several literary works to his credit.

He was born in Kiagbodo and his educational background includes: Native Authority School, Okrika (Ofinibenya-Ama), in Burutu LGA , Government College in Ughelli, and  BA degree in English at the University of Ibadan.

After his University education, JP Clark worked as an information officer in the Ministry of Information, in the old Western Region of Nigeria, features editor of the Daily Express, and as  research fellow at the Institute of African Studies, University of Ibadan.

Some of his notable works include: