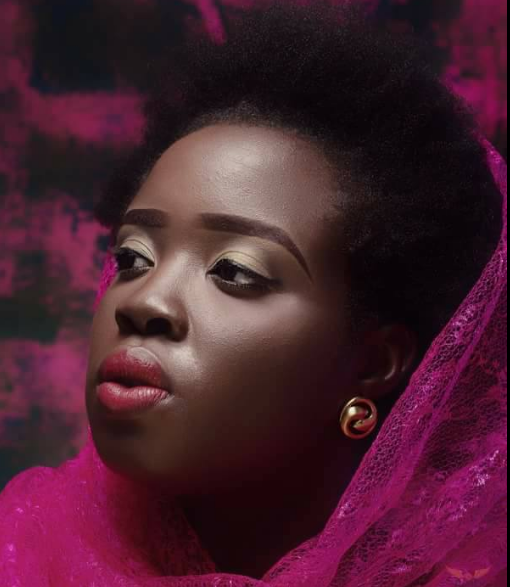 Thoughts on death and the truth behind it from

There are multiple guidelines out there. They tell you how to lose weight, how to make pancakes, how to enjoy great relationships but none really captures the word, death. Not what it means but how it makes you feel.

Sure, they tell you that when you lose someone, you go through the five stages of grief. They even give you a formula to deal with it.

“Be around people. Drink some tea. Get busy with something, anything”.

They tell you to be strong because time will heal you but they leave out the truth. I want to tell you the truth and it doesn’t start in this sentence, it starts with a man who knew me when I was born, my Uncle.

They called him Captain, those that came across him in this life. By family, he was called Big Daddy for his warmth, Orsoja¹ for his strength and Orya² for his leadership. As children, we coined a name that ran across our lips in hushed tones and condensed breaths,

“The man with the pipe.”

The name was birthed from his age-long relationship with his tobacco pipe. It was brown, the colour of baked wood and it hosted the sweetest smell of tobacco I ever came across. While it served as a house of warm scents, it was more. It was a time machine. It made me think of ancient things and warm exotic places. It made me believe that the people and things I loved will envelope me forever.

When he died, his kids, biological and extended, were spread across the country. The way I found out was the first lesson I learnt about death. The news of death should be broken softly like an uncooked egg. Family members should never have to find out about the death of those they love in public spaces, like social media. For me, death declared its presence at the sixth hour of the morning on the pages of face book.

I had always imagined that I would wail and roll in dirt when death came visiting, an assumption of the lie we have seen on the screen. It was different. That morning, as my eyes remained on that digital page, something found my throat and got stuck. It was the thing that pushed me to the floor seconds later and the same thing that stopped the sound from leaving my throat when my mouth blew open in grief. It would be the thing that kept flashing memories a year after.

The memories of him — a man whose words shamed Shakespeare, an orator who spoke words that poured gracefully from his soul. When he spoke, we basked in the glow of greatness that he was and even in silence, he towered. He was a movie star, that man, my Uncle. Damn what we watched on TV, our hero lived with us and he was all the protagonist we ever needed.

Months later, in the city of Abeokuta for the ake festival, seated in a dark hall where the Chadian tragedy, an even darker documentary was viewed, I saw a man that was him. The movie credits rolled up and the man whom I had not noticed even though he was the main character, sat for an interview.

There under the brightness of the stage, I saw him. My Uncle was seated. For every blink, cough, expression that this strange man floated through, I saw my Uncle. They were so alike that it was eerie. In retrospect, I think it was a thing between my Uncle and God. They probably looked down and thought it a perfect coincidence to happen, a final glimpse of him. I was in awe and as I would later find out, so was my Sister.

We met him the next day, my sister and I. The man, this stranger who knew very little English nodded when we tried to explain the striking resemblance. When in the gift of his generous smiles, we realized that he didn’t understand us, my sister brought out a picture on her phone. His face burst into the sun when he saw the man that mirrored him down to the bright orange shadda³ he wore. My eyes were already misty but it was when I looked at my sister and saw her smile back that I broke inside. A healing tap that would run forever was turned open. I know closure never fully comes but that step to healing is something I’ll forever be grateful for.

The thing about death is that it blows like a feather in the wind and you see but never truly feel it, till it lands on your nose .But you learn the truth after a while. That —

Death is an airy word, all five letters of it.