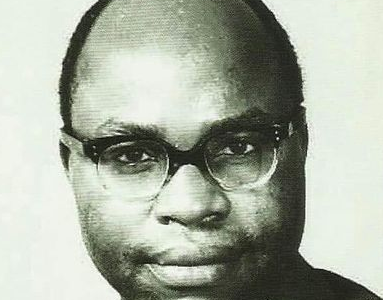 He was born on November 6, 1917 in Ebem, Ohafia, Abia State. He was educated at Ebem Primary School and attended the Hope Waddell Training Institute, Calabar from 1933 to 1936.

He attended the Yaba Higher School (now Yaba College of Technology) Lagos from 1937 to 1939 to acclaim a tertiary education certificate.Eni Njoku studied botany at the University of Manchester in England.

He graduated with a first-class honors degree in 1947 and obtained his M.A. degree the following year. In 1954, he obtained his doctorate from the University of London.

When he returned to Nigeria, Eni Njoku took up a teaching appointment at the University of Ibadan as a lecturer. Later he became a senior lecturer and then professor.

He was head of the department of botany, and Dean of the faculty of science. He was chairman of the Electricity Corporation of Nigeria in 1956. In 1962, he became the first vice-chancellor of the University of Lagos.

Following a major crisis in 1965 over his re-appointment, he resigned and became a visiting professor at Michigan State University, United States.

In 1966, Njoku was appointed vice-chancellor of the University of Nigeria, Nsukka where he remained until the outbreak of the civil war in 1967.