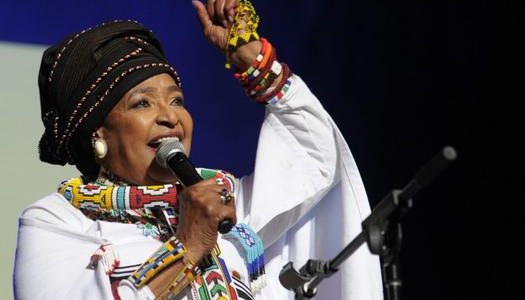 The day Winnie Madikizela-Mandela came to visit me.

“She is here! It’s her, and she is sitting waiting for you in our board room!” said my PA, barely able to contain herself with excitement.

“She told me not to tell you, because it’s a surprise.”

So I followed her, not knowing who she was talking about.

“My boy! My son!” she shouted gleefully as she rushed from her seat, and with those words she enveloped me with the huge hug of an African mother!

She was bubbling with joy as she greeted me.

I can still see her now, in this amazing headwear that only she could wear with such abandoned elegance. 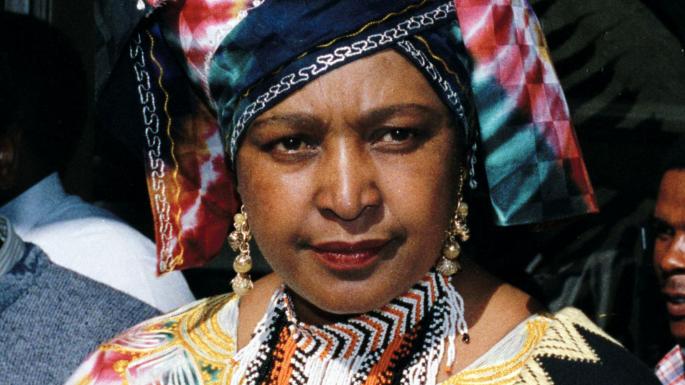 It was Winnie Mandela!

We had never actually met, but it didn’t seem like that. It was as though I had known her all my life! Which in a way was true.

As I was growing up in Zambia (amongst the exile communities from Zimbabwe and South Africa) Winnie Mandela’s life and travails were daily fare for us. We may not have had social media platforms like Facebook and Twitter, but we all “followed” her like any celebrity today.

__She was our celebrity, our hero, our symbol of defiance with courage and dignity.

My mother had two older sisters (both now late) and their own husbands were in political detention in the then Rhodesia. One served 11 years, whilst the other collectively did more than 20 years. The pain in the lives of those two women was like the life of Winnie Mandela without the fame. And even though my mother never met Winnie Mandela, to her she was the public face of her struggling sisters.

In those days, when pictures of the beautiful Jackie Kennedy would appear in magazines, my mother and her friends would just scoff and say, “She is not as beautiful as Winnie Mandela!”

Now she was in my office, looking like she had walked off a movie set!

That evening I called my mother.

“Guess who came to my office, Mama… Winnie Mandela!”

“Then you have met my Winnie!”

Winnie Mandela had heard that I was being persecuted back home in Zimbabwe, and wanted to make me welcome in South Africa. She told me she would fight for me “if Thabo Mbeki tries to send you back to Mugabe”!

I assured her I didn’t think it would come to that. We then chatted over a cup of tea about charity work, and she told me about her non-political interests.

Then she was gone like a fragrant gust of wind. I was not sure what to make of it, but I appreciated it. That was nearly 17 years ago. 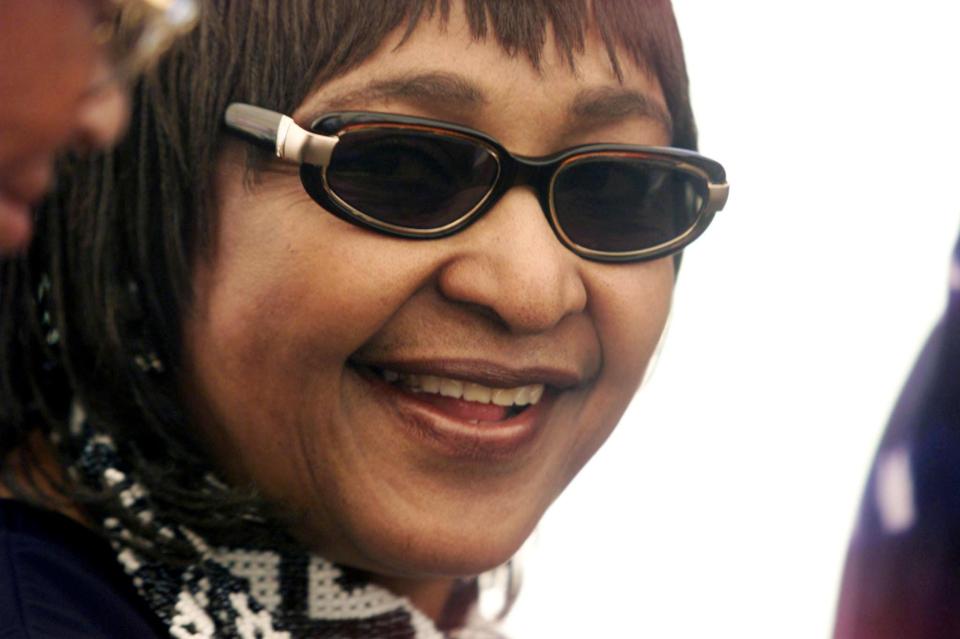 I did not see her again, except at occasional public events, but if she spotted me, she would always come over and ask how I was doing. I appreciated it.

Like everyone else, I have read a few things about her, both good, bad and sometimes also disappointing. I will leave that all to the great Judge Himself now.

Today I thought to just share this little memory to celebrate her life.

That day when she came to visit me at my office, is my own memory of her captured and stored forever.

My deepest condolences to her family, and the peoples of Africa who saw her as a mother in the struggle for Africa’s dignity.

May God strengthen you with peace.