You Took Me Down The Aisle And Promised Me The Moon

Kemi is the mum of a BellaNaijarian, Tolulope – who shared hear beautiful story with us. In a sweet ode, Kemi wrote about her late husband:

20 years long, you took me down the aisle and promised me the moon. You were energetic and a visionary, I believed you. You promised me nothing but an interesting life with you. I whispered an Amen so earnestly which made you smile. 20 years ago you made me a proud, hopeful and mesmerised bride. I was enchanted, willing to stay by your side till ever.

I bargained for ever.
Ever was only 6 years.

How do you describe the feeling? The pain! the agony! The pity…especially the pity?!

This is 20 years after. Exactly 20 years and I am standing here, clicking 45. Still relishing a brief but amazing life with you.

We wanted to know more about Kemi, so we reached out for more details. Her bitter-sweet story is one that is uplifting and inspiring. In spite of all the difficulties, her song of gratitude rings true and honest.

Who is Kemi?
I am Oluwakemi Ajala, widow of Olusiji Bode Adeoye. I went to Ansar un Deen comprehensive high school Isolo – Class of 1989. I then went to Ondo State College of Education, Ikere Ekiti where I studied French/ English.

Meeting Olusiji & Starting Our Family
I was still in secondary school, class 4 – when I met him Olusiji. I went for my aunty’s wedding in my village, so he came for my aunty’s spinsters night and we met. He just finished his youth service, so he came to the village to see his parents too.

Well, I wouldn’t say I knew he was the one, but he kept saying I love you and I want you be my wife and it was quite funny, because I was still young. 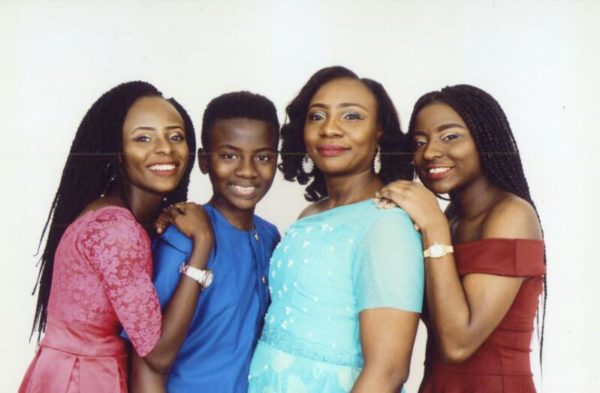 I had two girls before he died who he always called his two princesses.  I was pregnant for the third, a boy.

How He Died
He woke up on a normal working day, healthy and able he said he was going to work; but offshore this time. He needed to visit one of their biggest plants, which he’d been looking forward to know. It was his first, and never knew it was going to be his last visit to the place. It’s called Brass. He said he needed to escort some community men to their offshore plant. 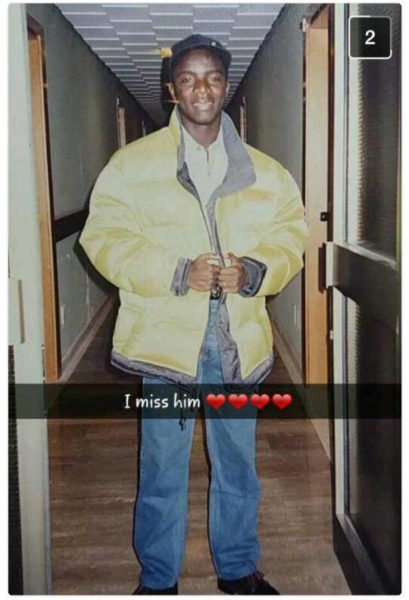 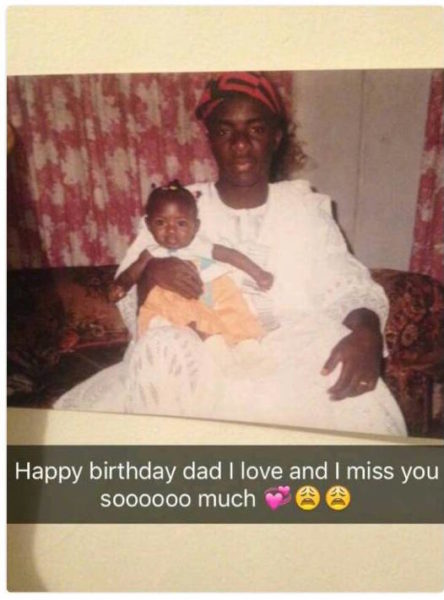 Four of them died that day: the pilot, co pilot, Olusiji my husband, and then one of the community leaders. Eight people survived. 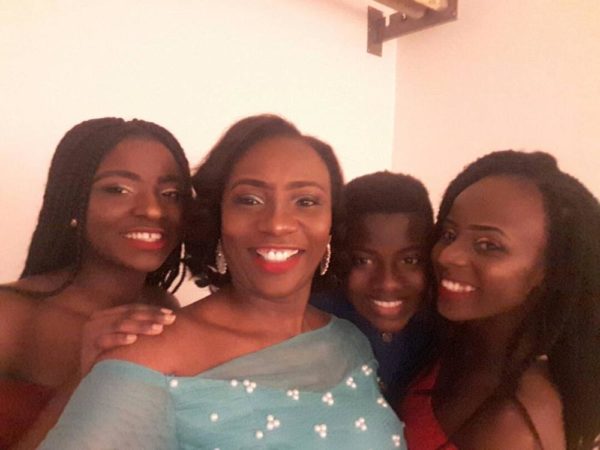 Coping with Loss & Raising My Kids
Wth the help of his loyal friends and the business I was doing, I was able to do educational trust fund and then I did some investments here and there.

I have not said it’s been easy raising my three children all alone. When I couldn’t cope with the school fees and my business was not really moving as I thought, I decided to leave the country Nigeria relocate to Ireland  – remembering I had my last 2 children abroad. They were, and are still entitled to free education. Rather than kill myself over school fees, I left with the two, and left my first behind, so she won’t break off from school. She was in university and had gone far in Nigeria.

In order  to break into the system in Ireland, and to keep myself busy, I enrolled into a night class which I attend twice a week, which enabled me to get a good work over here. 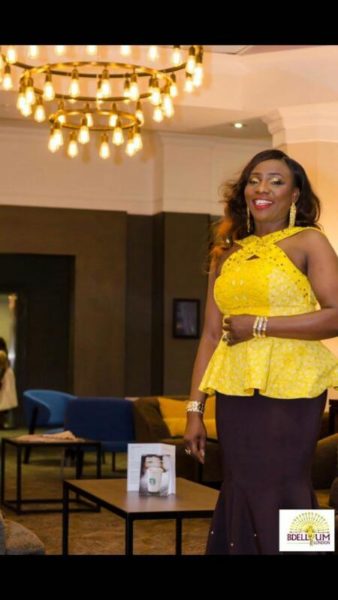 The Joys of April 2017
The 12th of April was the 20th anniversary of my marriage to Olusiji. I look back with gratitude to God for the journey thus traveled. I turned 45 in April and my 1st daughter finished her final year exams in April. I’m a proud mum of a graduate. Isn’t God wonderful?

Aspirations & Looking to the Future
I desire to finally settle down and remarry if I see any God fearing and humble man by God’s grace.
Raising children as a single parent is not easy. I advise widows not to depend on anybody, because help might not come as they will only promise.
They should try their best to either work or go into business, and God will direct their path – if they believe in him, because God said he would be the father to the fatherless and protector of the widows.