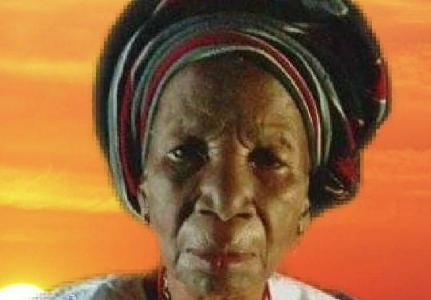 She Became The Symbol Of Resilience- Foremost Animator and Designer, Abiodun’s Memorial Muse For Grandma Ayoko

Year 1995, my grandmother lost both her husband and her daughter.

For some, such a twin loss could be catastrophic, enough to mentally incapacitate such that the mere thought of living wouldn’t be an option.

Yet for over 25 years she forged on, giving herself the liberty to oversee the various interests she held dear to her heart.

Mama was quite a phenomenal woman, her petite stature never betrayed the strength she possessed.

She became the symbol of resilience and many drew inspirations from the ways she held herself and family despite all the vicissitudes of life.