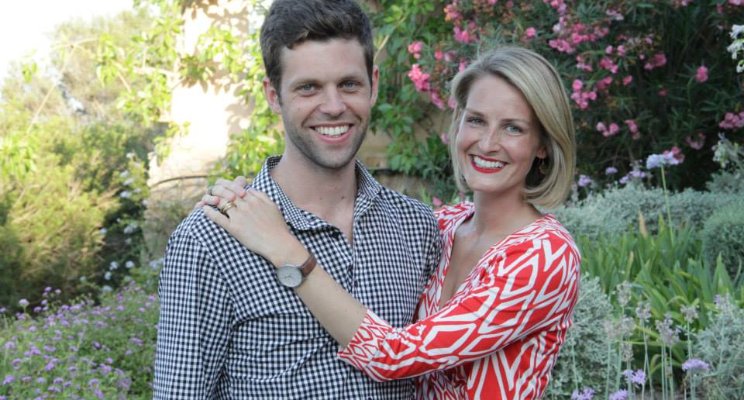 Mental Illness. The Topic No One Wants To Speak About

One week ago, I said goodbye to James – the man who captured my heart on a cold, wintery night in England eleven years ago. He was my partner in crime, my sidekick, and my best friend.

Like everyone who loved and cared for him, his choice to end his life hit me like a freight train.

Anyone who was lucky enough to spend time with him quickly became mesmerized by the man with the infectious Colgate smile.

‘Why’ is the question that I repeatedly ask myself – and although I spend every second of the day wondering, I’ll never truly know.

What I do know is that James, like many other successful young men in their twenties, suffered from depression. What makes his death harder for me to comprehend is that he was a ‘doer’. Once he became aware of his mood swings, he opened up, sought professional help, spoke to his friends, and kept himself busy. He was articulate, incredibly aware and emotionally intelligent.

As many suffer in silence, I feel that it’s important to share my story with you, in the hope that no one else will lose someone they care about.

“Life is struggle,” Buddha said – and he is right. There’s no such thing as a life without pain, anxiety and insecurity. We live in an era where social media and advertisements continue to portray a false sense of what life looks like – which causes not only confusion, but also alienation.

We lost James, someone we loved deeply, partly because many of us have little knowledge of depression or how to help and support those who suffer.

Although James opened up and shared his feelings, he felt that not many people could relate to him.

I’m proud of the campaigns in Australia that are raising awareness, educating people and encouraging those who suffer to seek out help. We’ve made great progress but the stigma still remains.

What can we as individuals do to help and combat mental illness?

This is a conversation that we, as a society, need to have.