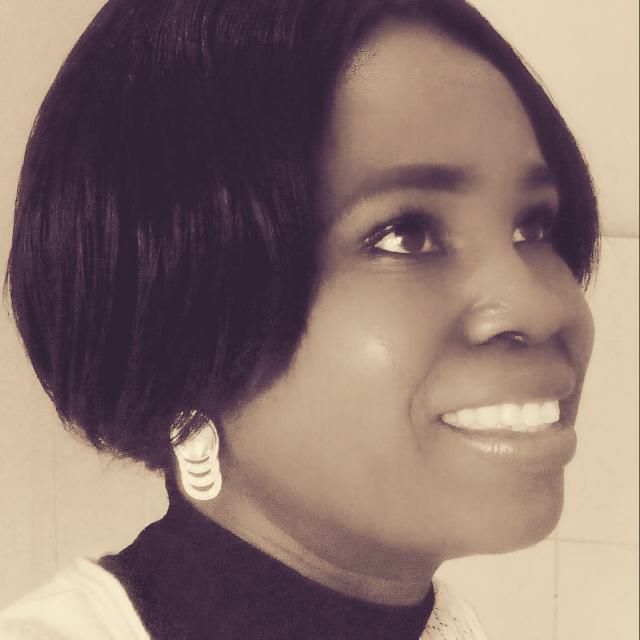 This is by way of introduction for liveonmemories.com. But first, let me tell you a little story about its beginnings.

In 1995, I lost my mother. I was just in JSS1 and I was yet to grapple with the reality of her loss or find a tasteful way to curate the memories we shared.

In 2005, ten years after her death, I had a sharper sense of how much of her personality had become mine. I was moved to appreciate her input and celebrate her person. The only affordable medium I had at that time was a campus magazine, Gongoso(Valley Gong) that I was a part of. I was really excited when I saw my memorial article and picture of her published in it. It was surreal and inspired me to look forward to the 20th year when I should have become a “big” girl and afford a grand memorial announcement in one of the nation’s dailies.

However, in 2015, I was in between jobs and I felt depressed that I couldn’t celebrate her the way I had originally planned. Somewhere though, divinely inspired, I thought of having a platform that is accessible to all to put up an obituary, create memorials, pay condolences and feature funeral services and events. And while tinkering with the idea, liveonmemories.com was born.

So, welcome to my world. A world beyond personal loss and griefs. A world not oblivious of a void caused by the departure of a loved one, but consoled by the memories privileged to share with them.

It’s a project in progress and is just recently opened up to voluntary participation. Past articles have been sourced and credited as appropriate. Some have also been requested from willing participants which they obliged.

However, we look forward to a movement where we can find the courage to look at our lives and appreciate those who were dear to us but have become memories to be cherished.

In honour of her 22nd year departure anniversary this September, this platform is opened to those who want to share treasured memories or pay tributes to their departed loved ones. To begin, send a mail to:

I welcome all feedback.