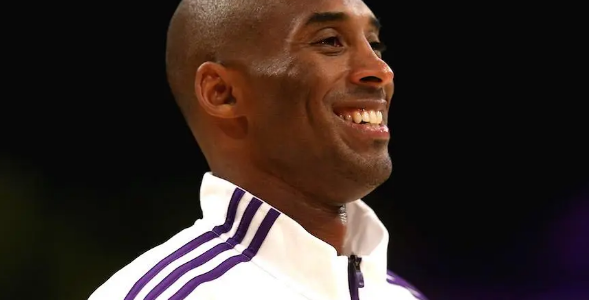 What happens when a celebrity we love so deeply dies?

Not everyone can understand the overwhelming grief that happens and some are tempted to think that mourning a celebrity’s death is chasing clout.

But isn’t it possible that there is a reason people mourn celebrities and international figures more than a local?

liveonmemories.com sought answers to this question and got it from this remarkable edited read from www.today.com

“There are celebrities and then there are icons,” Gayle Stever, who penned the book “The Psychology of Celebrity,” told TODAY.

“In each of those cases, we’re looking at a person who’s bigger than just a person,” she said. We create imagined relationships with celebrities

Think of all the times people interact with a celebrity’s posts… But the celebrity is usually not reciprocating by viewing fans’ posts.

Bryant was a basketball hero. He was also a dad

Getting that peek into his life as a father “humanizes him,” Derrick said. “There’s a reason people are drawn to ‘celebrities are just like us’ pictures in magazines.” We are mourning the loss of a celebrity’s contributions, too.

With a person like Bryant, who also made an impact on the world in other ways — as a father, as a humanitarian, as a good Samaritan — it’s even harder.

Read the extensive story on www.today.com