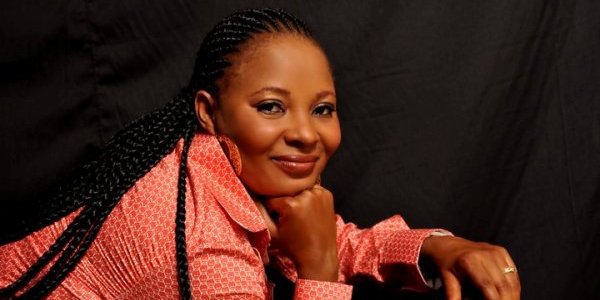 Popular Yoruba movie actress, Moji Olaiya, has passed on in Canada barely two months after she welcomed a child.

She died on Wednesday night after she reportedly suffered a cardiac arrest.

Although her family is yet to issue an official statement, her colleagues have taken to social media to express their grief.